Gum Disease and the Rest of Your Life

by: webcoh Feb 1, 2015BlogsComments Off on Gum Disease and the Rest of Your Life

You hear dentists and dental ads talking about gum disease all the time, but why is it such a big deal? It’s just a little infection, right?

Wrong. A gum disease infection can be a huge problem that could impact the rest of your life! We talk about gum disease and gingivitis a lot because we know that many, many people are affected!

Let’s take a look at some of the details behind gum disease and its effects. You might be surprised by the impact of this one, seemingly innocent infection!

Gum Disease is Powerful and Far-Reaching

Gum disease is a very powerful infection that reaches far more mouths than you realize. Health professionals estimate that 80% of Americans will deal with a gum disease infection at some point.

With such a huge majority of our population succumbing to gum disease, it’s no wonder we are so concerned!

So What if My Gums Bleed?

You might fall into this category of patients who aren’t really concerned about gum disease. After all, what’s a little bit of bleeding? Plus, if 80% of people get gum disease, where’s the proof that it’s so terrible?

A huge majority of people get gum disease, but most of those cases are treated quickly and easily in the office at a routine cleaning. Gum disease begins with very few symptoms, but we recognize the infection while we are cleaning your teeth. We remove the infection and teach you to take better care of your teeth.

As long as you maintain your routine appointments, you probably won’t develop an advanced case of gum disease, which is the real cause for concern!

Let’s take a look at some of those concerns so you know what a big deal this could be!

Gum disease has long been linked to heart disease. It was only recently that scientists began to develop theories about why that link exists. We believe that when your gums are bleeding, the bacteria from your infection is able to get into the bloodstream.

The bacteria clings to blood platelets and begins sticking to other platelets until clots form. As those clots move through your body, they cause lots of damage. A blood clot can cause heart disease or even a heart attack!

Link to Cancer (Pancreatic)
Heart disease isn’t the only problem associated with gum disease. Researchers studying a large group of men found a link between gum disease and pancreatic cancer.

Their long-term research found that men who developed gum disease at some point in their lives were 64% more likely to develop pancreatic cancer. 64%!

Link to Alzheimer’s
One of the most re-searched health conditions right now is Alzheimer’s disease. We are desperately trying to find answers for families and patients who are dealing with this terrible condition.

Your Life is at Risk

Of course, we are still doing LOTS of research and studies to try to figure out how gum disease has such a massive impact, but the pieces we have are putting together a very scary picture for patients with gum disease.

Take care of it quickly and completely. Contact us today to set up a consultation or appointment where we can discuss your options for treatment. We want to help you have a healthier mouth and a longer life!

PreviousCreate a Foundation of Great Oral Health for Your Child
Next Do You Use Your Dental Insurance Wisely? 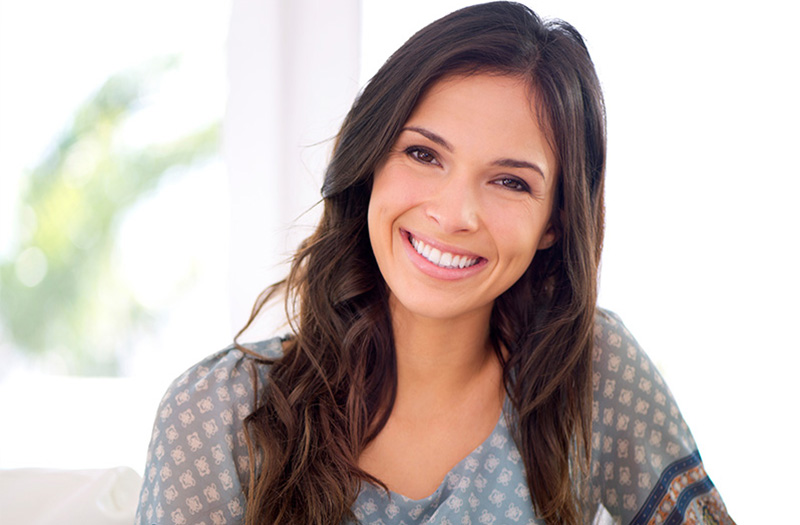 Access our Patient Portal to pay your bill online